Five Reasons You Should Be Driving an Electric Car Right Now 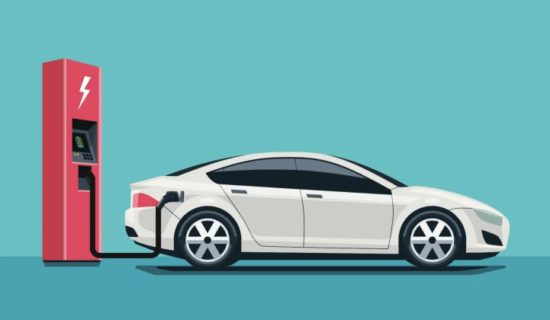 Smoke from these horrendous California wildfires still blankets the enormous Sacramento-to-the-Bay region of California and poisons its 10 million residents. If you live in California, or only feel sorry for those who do, perhaps it’s worth considering right now how you are contributing to unhealthy air and how you can help us reduce air pollution.

What if a single action you could take today could improve the air in your home and in your community and also reduce climate change? What if that same action could possibly even help prevent more raging wildfires in the near future?

Your greatest contribution to poor air is quite possibly your choice of individual transportation. Transportation is responsible for a huge 40 percent of this state’s greenhouse gas emissions, and it accounts for a similar amount in other states.

Now, if you exclusively walk, bicycle, take public transit, or otherwise never drive a car, thank you! You are several steps ahead of the rest of us on this path towards living in harmony with our one planet.

For the rest of us, a news flash:

You no longer need to burn fossil fuels for transportation.

In fact if you’re still driving a car that spews fossil fuel emissions into the air to get you around, here are five reasons to stop today and start driving an electric vehicle:

And here you have it. Do yourself and the planet a favor and go test drive a Chevrolet Bolt or a Nissan Leaf or a Tesla Model 3 or a Smart Fortwo. You won’t regret it. I’ll thank you as you drive by me and my little son, and all of California just might begin to breathe a little easier.