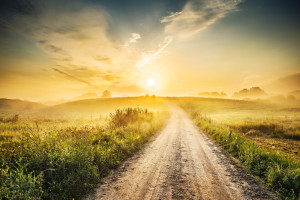 I had my theories, but I really wasn’t sure. END_OF_DOCUMENT_TOKEN_TO_BE_REPLACED

Share this
Be the first to comment >
Posted in Double Happiness | Independent Publishing | Writing
by Tony Brasunas on July 28, 2015